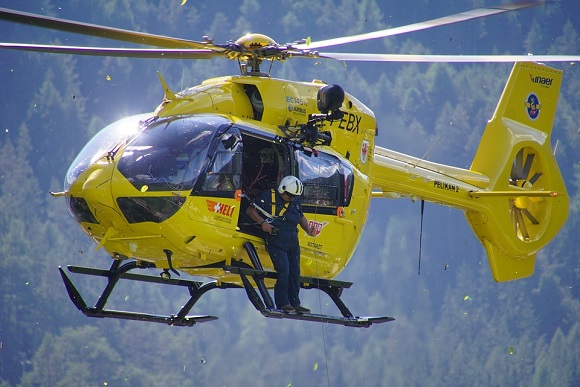 ILA Berlin Air show is an event that invariably plays the role of a leading review of the achievements of the aerospace industry. Unlike other exhibitions, the Berlin ILA air show offers an optimal entry into the European Union markets and dynamically developing aerospace markets in Central and Eastern Europe. In 2018 the event starts on 25 April 2018 and ends on 29 April 2018 in Berlin ExpoCenter Airport. 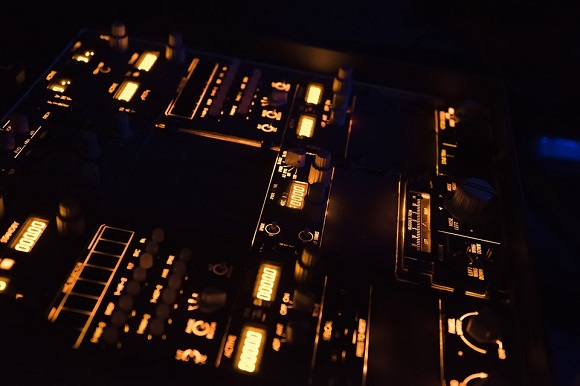 The fair history dates back to July 10, 1909 with the opening of the Internationale Luftschiffart-Ausstellung  exhibition in Frankfurt am Main. Even then the ILA air show possessed all the characteristics of a modern specialized exhibition: foreign participants, several large exhibition pavilions, exposition of aircraft (airplanes, dirigibles, helicopters) on the ground and in the air. To ensure the safety of flights of balloons and airships a meteorological service was established, and this lead the foundations of the aeronautical meteorological service. In Berlin, the air show was held for the first time in 1928 and then, after its resumption in 1959, it had been held in Hanover under the new name "German Air Show" until 1990. Since 1992, the ILA airshow has been regularly held at the Berlin Schönefeld Airport. After the completion of the new Berlin-Brandenburg International Airport, the exhibition was moved to a new venue from 2012, where the conditions for the air show were improved due to an extended access road, railway communication with the city and a wide network of air routes. 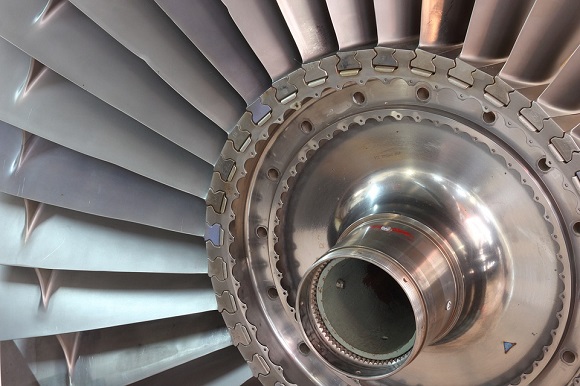 The ILA exposition is divided into thematic segments:

ILA offers the organization of numerous high-level symposiums, congresses, meetings and conferences in the field of aviation and cosmonautics, as well as the provision of services for organizing meetings of exhibitors with buyers, delegations and responsible persons. 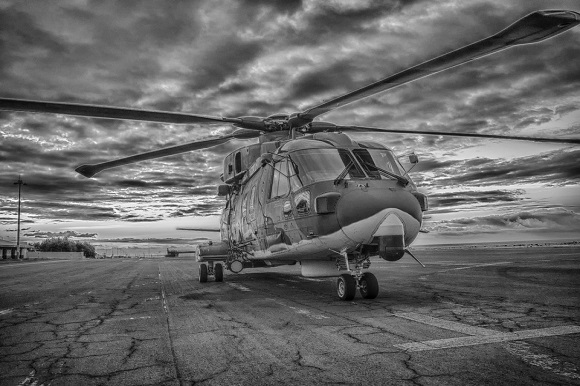 At the ILA Berlin 2018, engine manufacturer MTU Aero Engines, together with Sikorsky, will be showcasing their joint flagship project, the CH-53K heavy-lift helicopter. The next generation laser terminals will be presented at the stand in live 1:1 format. Among others the visitor can see for example the „SmartLCT“ for near-earth application or „TOSIRIS“ for compact satellites.

Bauma has been postponed!

"It is time to meet safely again!"

Your event will take place!

Agritechnica 2017 - the international exhibition of agricultural machinery and equipment

ProWine 2017 – The best wines and spirits from around the world

Dmexco 2016 – hot spot of the Digiconomy

Frankfurt Book Fair, the biggest book and media fair in the world!

Ambiente – The future is made here.