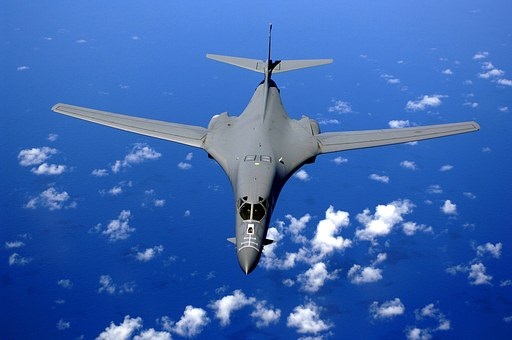 The Paris Air Show is the largest, most prestigious, most romantic show all over the world. The 53rd Show will take place at the Le Bourget. The first edition was held in Paris in 1908. In 1924, for the first time, foreign designers took part in the Paris Air Show and from this year on the exhibition began to be held every two years. The first demonstration flights of the airshow were in 1946.

Key moments during the exhibition are demonstrating military and civilian aircraft. At Le Bourget you can see the achievements in aviation and the best future projects. You can see everything from the largest passenger plane to miniature flying robots.

53th International Paris Air Show 2019 will take place from 17 to 21 June in France, Paris (Le Bourget). The program for the visitors includes unique shows and colorful events.
The last exhibit was attended by 2303 exhibitors from 48 countries, 4,359 accredited specialists, 296 delegates from 91 countries, 14,9947 trade visitors. 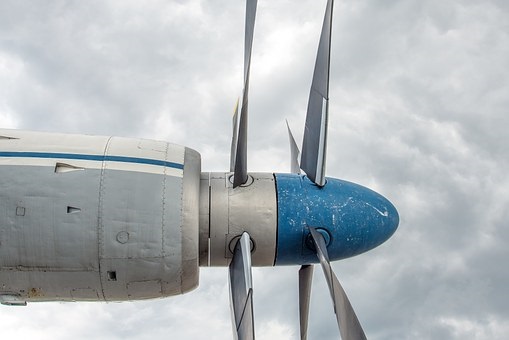 Le Bourget has always been considered a Mecca of the aviation industry, and is a great PR event, extremely valuable for the airlines. They can present and surprise the public with their new products.

The exhibition will be divided into two parts:
June 17-20: closed part. Meetings of professional aviators, designers and other representatives of the aviation industry. The countries will explore new products in this area and conclude supply contracts.
June 21-23: open part. Days when ordinary viewers get to know the world of aviation and high technology. There are exhibitions and demonstrations of airplane stunts in the sky. 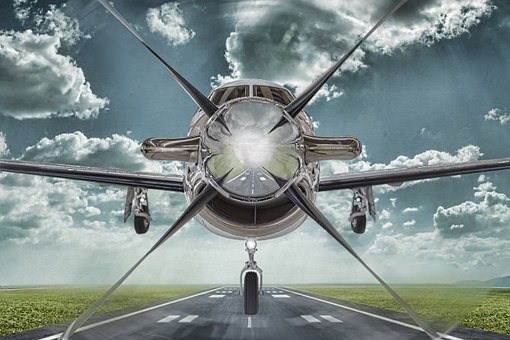 Paris Air Show 2019 will be much more spectacular than in 2017. In 2017, a record number of 150 billion dollars of contracts was signed. The figure is expected to grow this year.
The airshows begins every day at 13:00. This will be the most fascinating part of the exhibition. You will surely keep your breath at the Air Show this year.

Bauma has been postponed!

"It is time to meet safely again!"

Your event will take place!

Agritechnica 2017 - the international exhibition of agricultural machinery and equipment

ProWine 2017 – The best wines and spirits from around the world

Dmexco 2016 – hot spot of the Digiconomy

Frankfurt Book Fair, the biggest book and media fair in the world!

Ambiente – The future is made here.